The swedish tennis federation have now a new plan regarding national tournaments! Smaller draws, a few tournaments have pre-qualification are some examples of changes!
The training have gone well! During this week I have practiced with Jakob Arvidsson-Ehn, Hugo Nossler and Klara Milicevic! I will also later this sunday practice with Johan Claesson! The physical have also improved lately! 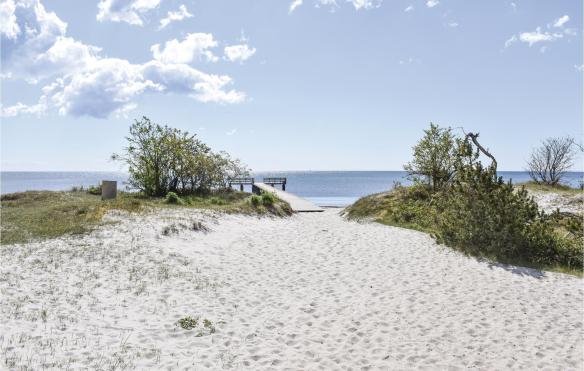 – Great view just a few meters from the tennis courts!

– A decent tournament in Trelleborg for me! A couple of good qualification matches and then a tougher loss against Klöv-Nilsson! I started the match good! Break immediately and a 4-2 lead later! I had my chances to win the upcoming games, but didn’t quite manage to bring up the goods! 4-6! In the second set there was some close games in the beginning, but in the end my stamina was not good enough! I think I need to bring a bit more offensive game and more distinct shots next match! Maybe a bit easier tactic aswell! I will try to improve until next weeks tournament if I get in the quification that is.