Intense week with both a summertour and a league match! I’ve had some minor problems with my right foot this week and it resulted in not so many practice hours between the summertour and the league match. Nothing muscular and after the matches in the League on this sunday it feels better! I did do a 2 hour practice with college player Hugo Nossler indoor and also one hour group training! It also limited my physical training a bit during the week, but as I said it’s alright now! 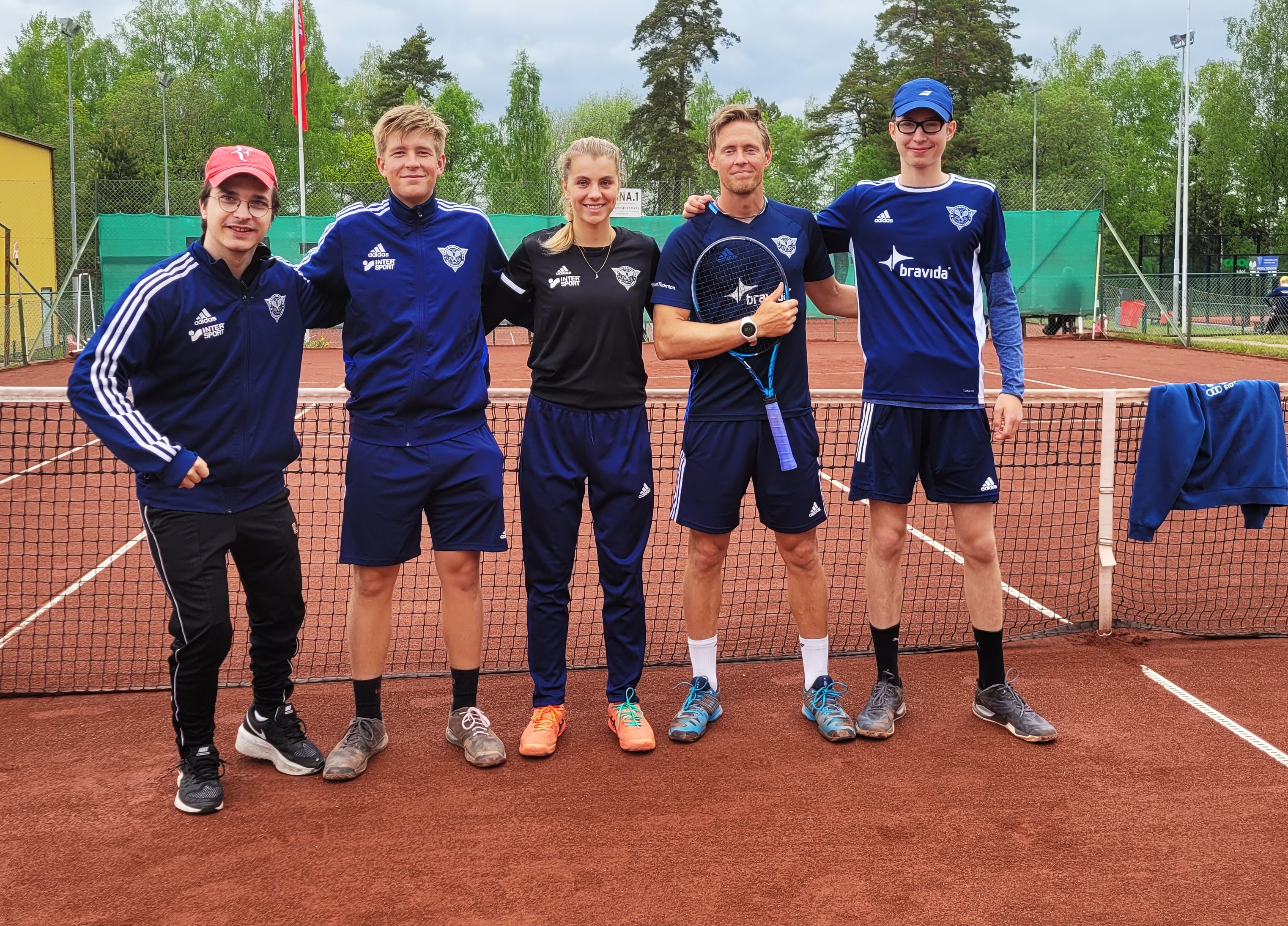